Now Arducam released a stereo camera HAT for Raspberry Pi which allows you to connect two 5MP OV5647 or two 8MP IMX219 pi cameras to a single standard pi board, and takes images or video at the same time, even more important they are fully synchronized. The highlight of this stereo camera HAT is that it incorporates Arducam proprietary ArduChip solution, and extends the usage of the single pi camera port, it cheats the Raspberry pi as if only one camera connected. It supports Raspistill command for preview and Raspivid command for video capture/processing with Rpi default camera driver for its 5MP and 8MP cameras. 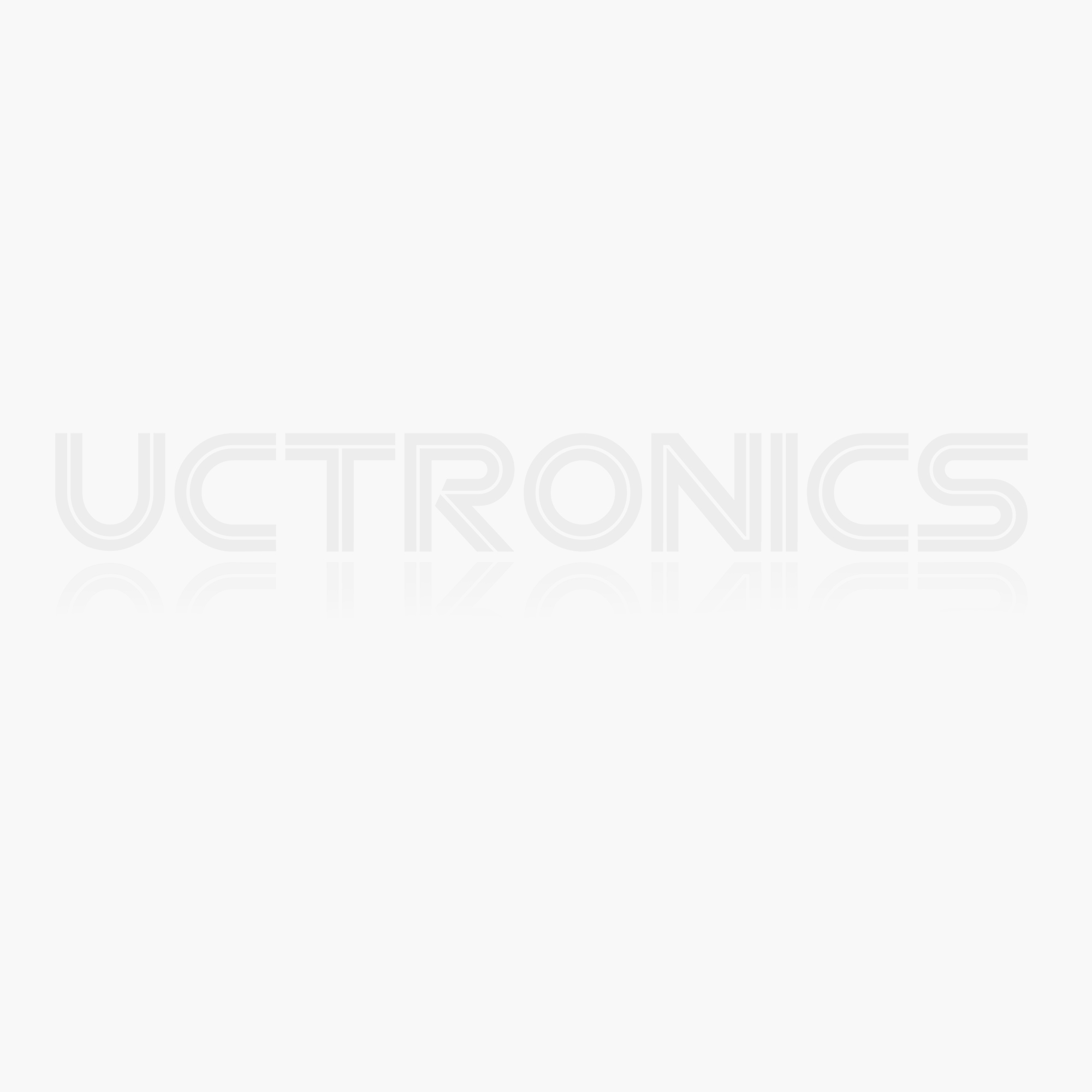 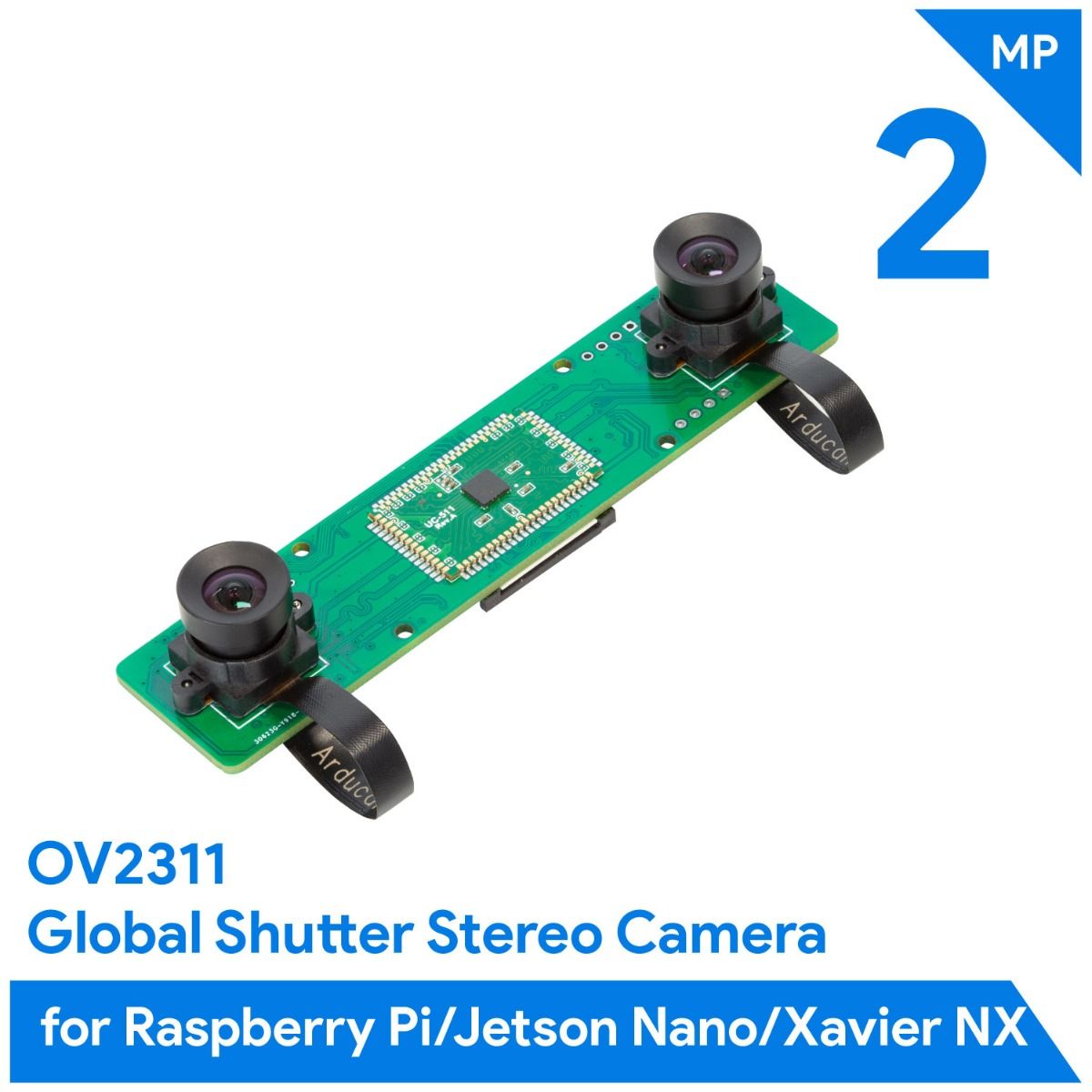 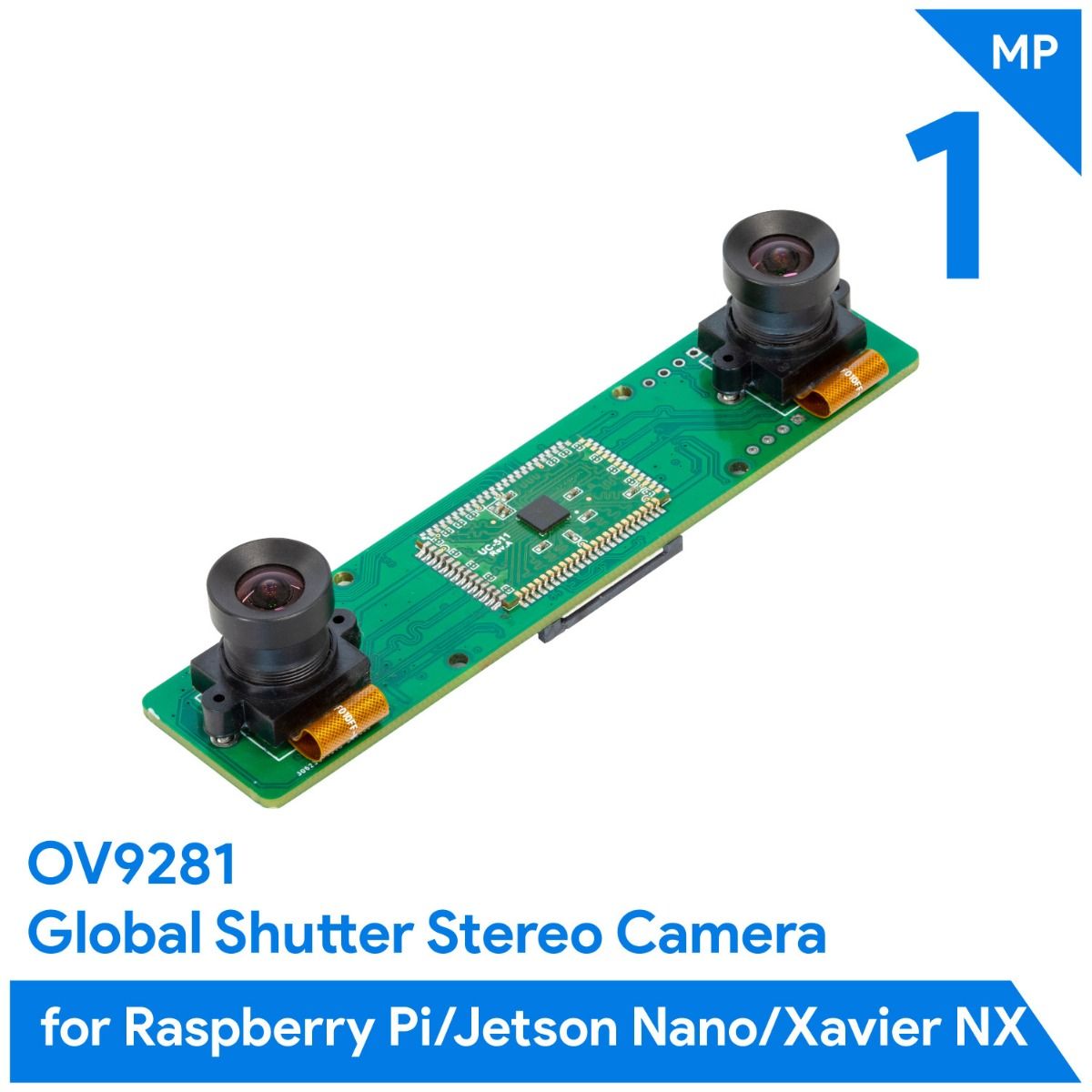 Reviews 1
Write Your Own Review
Only registered users can write reviews. Please Sign in or create an account